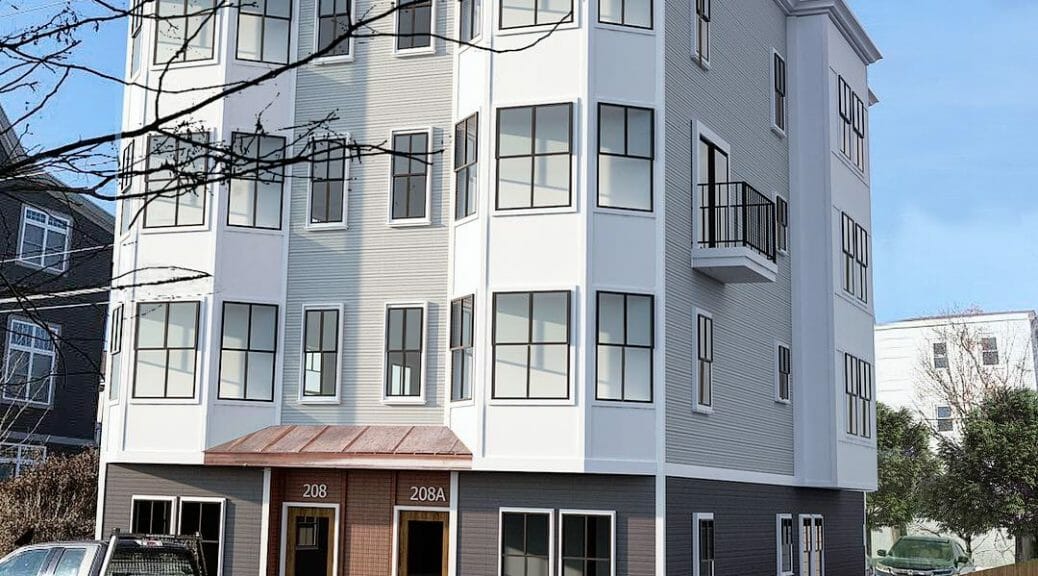 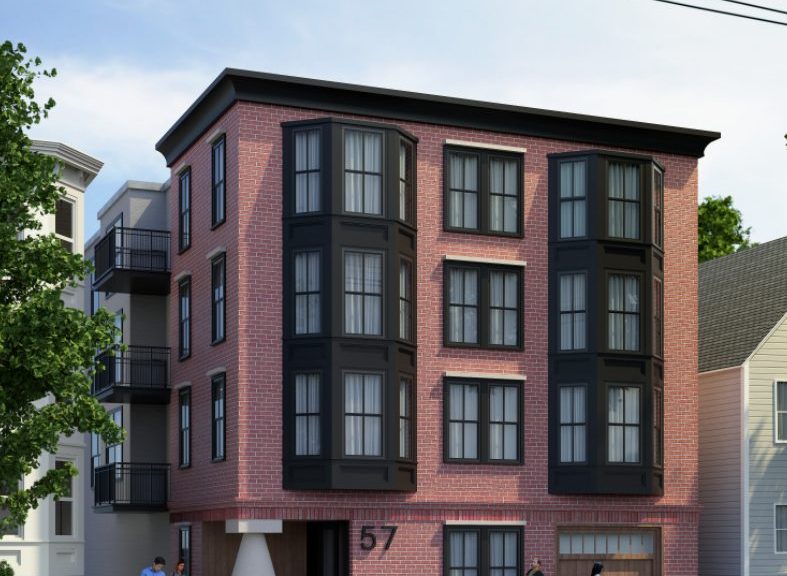 We invested in this promising East Boston condo development project as a Limited Partner. The sponsor of this deal is OnPoint Capital

While the goal is to sponsor more and more deals as we learn and hone in skill sets, investing as an LP is a fantastic use of funds. It gives me great perspective as an investor and lets me learn from and shadow rock-star developers on their projects. Also… these projects usually earn a 15-20% IRR, so I get paid to learn! 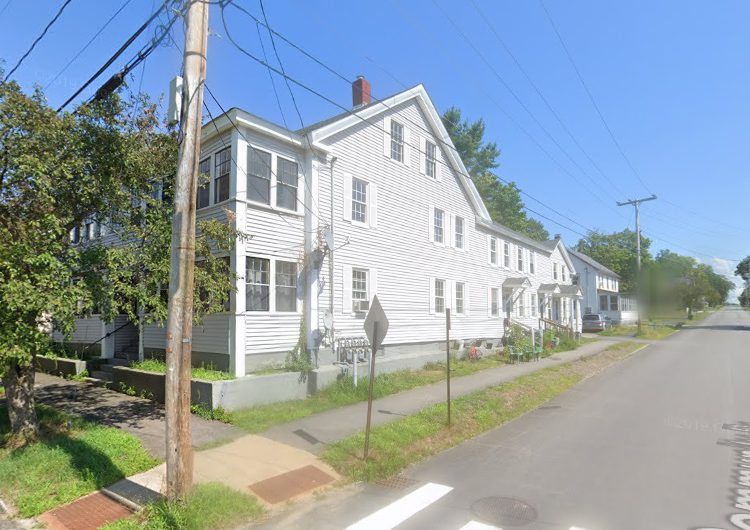 We purchased this five-unit residential building next door to 30-32 Summer st vacant. We first got word of the building being for sale in early 2019, but  the off-market price was way too high. The property then went on the market, at the ridiculously high price. About a year later and after the sellers had a few buyers back out, the price was reduced to a fair number.

This was my first vacant building purchase, which had its pros and cons.

Having no cash flow for a few months while we completed the unit rehabs put the pressure on, especially as COVID became scarier and scarier heading into the spring.

Luckily, we were able to get all five units rehabbed and leased at market-rates by early May 2020. 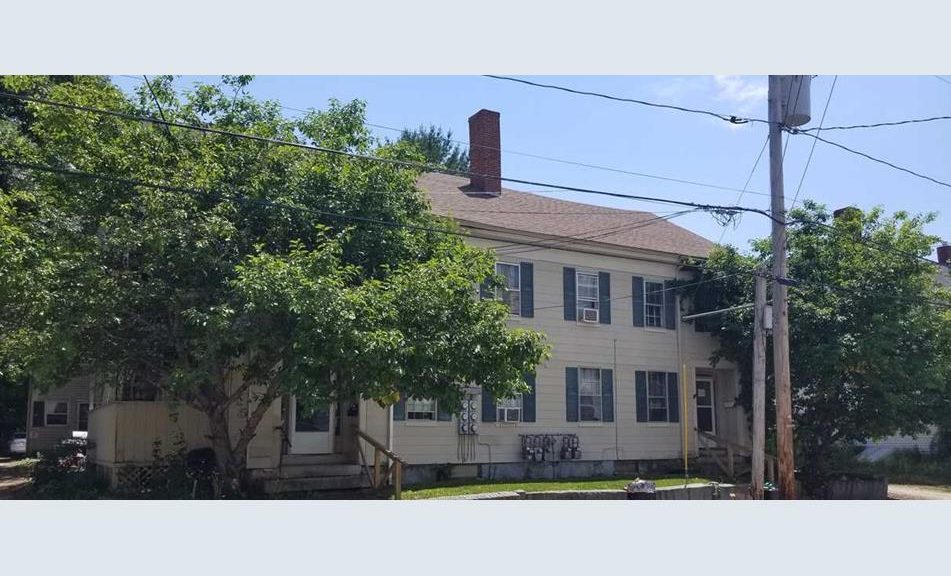 6 unit value-add residential building in Concord, NH. Was purchased fully occupied with rents 20-30% below market value. We’ve been slowing rehabbing the units as they turn over and bringing rents up to market.