I was fortunate enough to listen to Jim Koch, founder and CEO of Boston Beer Co. (parent company of the Samuel Adams brand) present at a “drink and learn” session last week.

Over the course of an hour, and a few Boston Lagers, Jim imparted some priceless wisdom on us. Here are my favorites, and how I am applying them to my real estate investing.

Know the difference between what is scary vs. dangerous 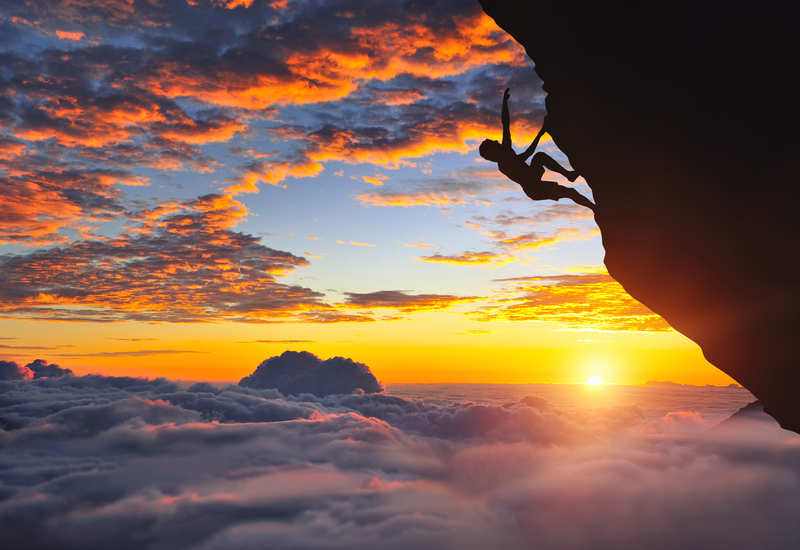 What does that even mean, you might be asking?

Well, Jim spent a period of time as an instructor with Outward Bound, a wilderness / leadership program where one quickly learns the difference between fear and danger. For example, repelling down a 100 ft cliff may be scary, but you’re held by a rope that could carry a car, so all things considered it’s not so dangerous. Walking across a 35 degree snowfield on a bright and sunny day in late spring is not scary at all, however this is prime conditions for an avelanch, so it’s actually a very dangerous situation to find yourself in.

For Jim, staying at his job in management consulting was not scary, but it was very dangerous. It was a cushy job where he flew first class out to meet clients and was paid a hefty salary, but the danger would be doing something he didn’t love and waking up at 80 years old realizing he wasted his life.

Starting a company on the other hand, was scary, but not all that dangerous. He realized he could always go back to working a “real” job or find another way to replenish any financial losses if his company failed.

To me, this lesson applies beautifully to real estate. So many of us are afraid to pull the trigger on our first deal, or take the necessary steps to remove the barriers in the way. We have to constantly ask ourselves, am I holding myself back because of fear or because of danger. Often times, the downside isn’t as bad as we make it out to be in our head, and things that are really scary aren’t all that dangerous.

Tim Ferriss has written extensively about baselining a worst case scenario – certainly worth a read if interested. 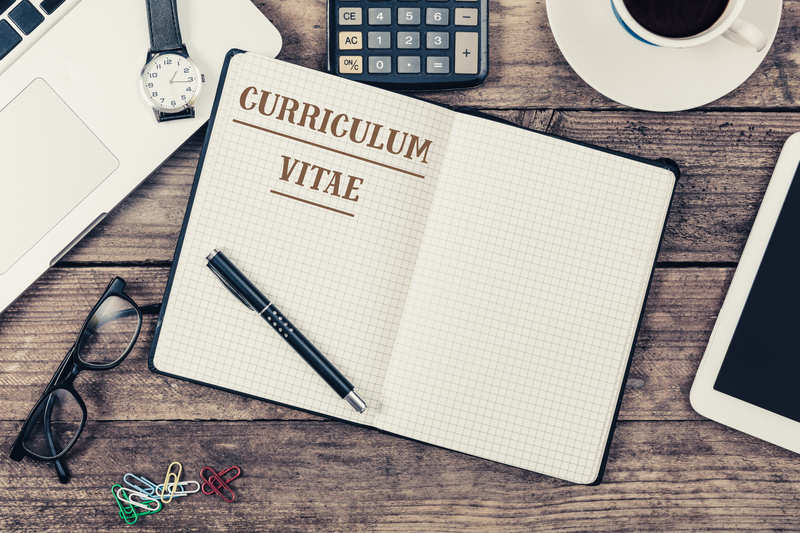 While pursuing his JD / MBA at Harvard Business School, Jim decided to drop out and take an internship with Outward Bound. When he came back to school 4 years later, his resume was anything but “clean.”

Employer after employer “flushed” him, including his old classmate, Willard (you may know him better as Mitt Romney).

Finally Jim found his fit with the Boston Consulting Group, which was filled with other quirky but intelligent minds. After 5 years working as a management consultant, Jim was committed to starting a small brewery in Boston using his family’s 100 year old recipe.

When looking for a partner to start his company with, Jim looked around to all of the other brilliant minds with advanced Ivy League degrees him at BCG… and naturally, took his secretary Rhonda. Jim found that all of the other consultants had the same skills and experience that he had. Rhonda was great with people, helped Jim stay organized, and as Jim said, “Rhonda knew bars.”

I was lucky enough to get a good job right out of college. I was doing all of the right things, getting promoted, and following the career path that I know many would kill to have. Realizing I would never be happy grinding my way to the “top,” I started learning more and more about shifting to an entrepreneurial life. I significantly cooled the jets on my career progression and negotiated my way down to a 60% working capacity schedule. While real estate investing continues to be my main focus, I also own an e-commerce website and food truck that sells pretzels shaped like mustaches. My resume is becoming more and more “jagged” every day, and I’ve never been happier.

Know the difference between sales and marketing 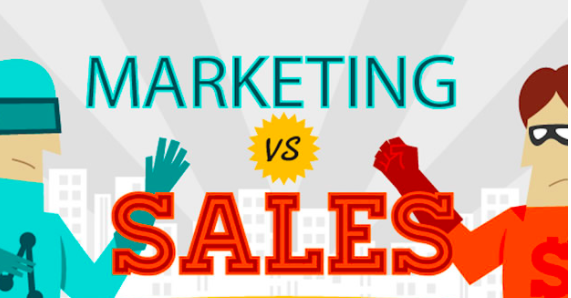 Back in the 1990s when Jim was at Harvard, they didn’t teach a single course on sales. Jim’s appreciation for sales grew when, after being unable to find a distributer for his beer, had to go door to door at the local Boston bars trying to sell them Sam Adams. He would leave BCG with a 6 pack of beer in a cold sleeve, tucked away in his fancy consultant’s briefcase, and walk down Congress street in Boston until he could get a bar owner to try his beer. Jim had to visit 20 bars to get 1 sale, and quickly learned to deal with rejection.

Make no mistake about it, if you are a Real Estate investor, you are in sales. Beyond selling a property, we are constantly selling ourselves and our abilities to lenders, brokers, investors, partners etc. It’s worth investing time in sales training early and often, as it will continue to pay dividends for years to come. It’s easy to think we are being productive by burying ourselves in marketing activities like basting off hundreds of yellow letters, run Facebook / Google ads, and even putting up a great looking website. None of that will matter if you cannot sell yourself in human to human interactions.

… yes, he did say this as his closing remarks after the buzz from his third or fourth Boston Lager had clearly kicked in.

As one of the people in business I look up to the most, Jim was amazing to meet in person. He was gracious with his time, drank beer his entire talk, and wore the most outrageous Sam Adams branded blazer I’ve ever seen.