Best Ever Recap of the Best Ever Conference (day 2)

Here’s day one if you missed it

Terrell Fletcher – ex NFL running back for the Chargers, CEO of Wake Up Ur Dream 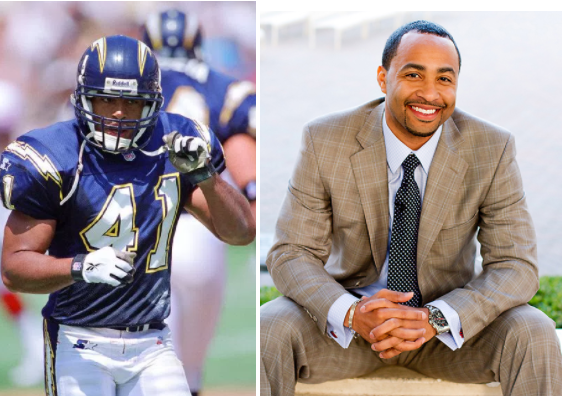 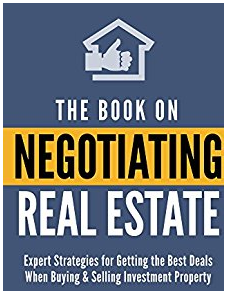 To Fund or Not to Fund

Overall, this conference was a rousing success. It was a great mix of education, networking, and fun. The panelists were entertaining and engaging, the breakouts were a great change of pace, and I can’t remember feeling bored or eager for a break. I loved the in-house breakfasts and lunches where we met new people and recapped discussions. Compared to similar events I’ve been to, the crowd here was very impressive. It seemed like everyone I talked to was knowledgeable, experienced, and genuinely interested in helping others and learning more. Every other person I talked to could have been up on stage themselves. Another huge thank you to Joe, Ben Sam and all of the sponsors and panelists for putting on such an amazing conference!